Communication And Context: How They Impact Decision Making

As thoroughly evolved humans with fully functioning prefrontal cortexes, we like to think we are in control of our decisions. We like to believe that, even when it comes to the minutiae of life, we’re thinking things through and coming to our own conclusions. Behavioral economist and researcher Dan Ariely has something to say about that though. Many factors, several of them subconscious, play into our financial, medical and purchasing decisions. In fact, he calls the human race ‘predictably irrational [1].’

Upon first reading that term, you might think ‘gee thanks.’ In truth, Ariely’s research contains something that all business people and health practitioners need to know: that we can make it easier for people to say yes. If a decision appears difficult, they’re going to say no.

It’s not just the big decisions either. His research shows that when you introduce confounding factors such as a decision between two types, or even an opt in vs. an opt out question, this can drastically impact outcomes. We tend towards the easier choice or the choice we perceive as being of lesser cost or more value to us. We also tend towards social and market norms [2]. Thus, the way that choice is framed becomes very important.

Ariely has researched all things related to “eating, shopping, love, money, procrastination, beer, honesty and other areas of life [1].” It’s all in a mission to understand why and how people make decisions. The result of that quest is a number of best-selling books contributing to the influence literature surrounding decision-making and behavioural economics. Titles like “Predictably Unpredictable” have been helping marketers understand the brain of the consumer for years. It’s a body of knowledge all of us can gain from.

One example Ariely uses to help us understand ‘predictable irrationality’ is the organ donor dilemma in Europe. In the years leading up to 2008, organ donation data was brought in and collated by researchers Johnson and Goldstein. They discovered a large disparity between countries that appeared very similar in other ways. Germany and Austria had vastly different statistics, as did Denmark and Switzerland. In order to boost its organ donation statistics, the Netherlands even sent letters to every house and begged them to be organ donors. It made a 28% difference, but this didn’t put them among the top ranking countries.

Ariely was fascinated by this. As it turned out, begging didn’t have as much of an effect as a simple change on a permission form. That change seemed to flip the social ‘norm’, and in its very simplicity saw organ donation levels rise [3].

“Turns out the secret has to do with a form at the DMV  [Department of motor vehicles]… ‘Check the box below if you want to participate in the organ donor program.’ And what happens? People don’t check, and they don’t join. The countries… that give a lot, have a slightly different form. It says, ‘Check the box below if you don’t want to participate …’ Interestingly enough, when people get this, they again don’t check, but now they join.

It’s a simple illustration of how the decision-making process works, but it begs a question of us: are we communicating in a way that makes it easy for people to say yes, or hard for people to say yes? Are we presenting a choice that is clear and simple, and empowering people to opt in? Or are we repelling them simply by language that seems to take them outside of the established social norms?

“The psychological perspective suggests that each purchasing decision we make is actually quite dependent upon the context in which it is made. The value that we attach to a particular option can vary significantly, depending on our mood, our previous experiences, the number of options available, or any of several other factors. One of the most intriguing aspects found to influence our decision-making is the manner in which the various options are presented [5].

The general idea here is that we actually don’t know our preferences that well, which leaves us susceptible to contextual influencers.”

What is the point of delving into all this? It’s that we as humans are inherently limited. If we can understand our limitations, and the way the brain works through decisions, we can design a better process that breaks down barriers between us and the people we are trying to serve. It starts with observing our own communication, and offering perspective that puts people at ease with what we have to offer the world.

[5] Margalit, L (2014), “Online Decision Making: What Really Drives Customers To Choose One Option Over Another?” Forbes Magazine  retrieved 12 May 2016 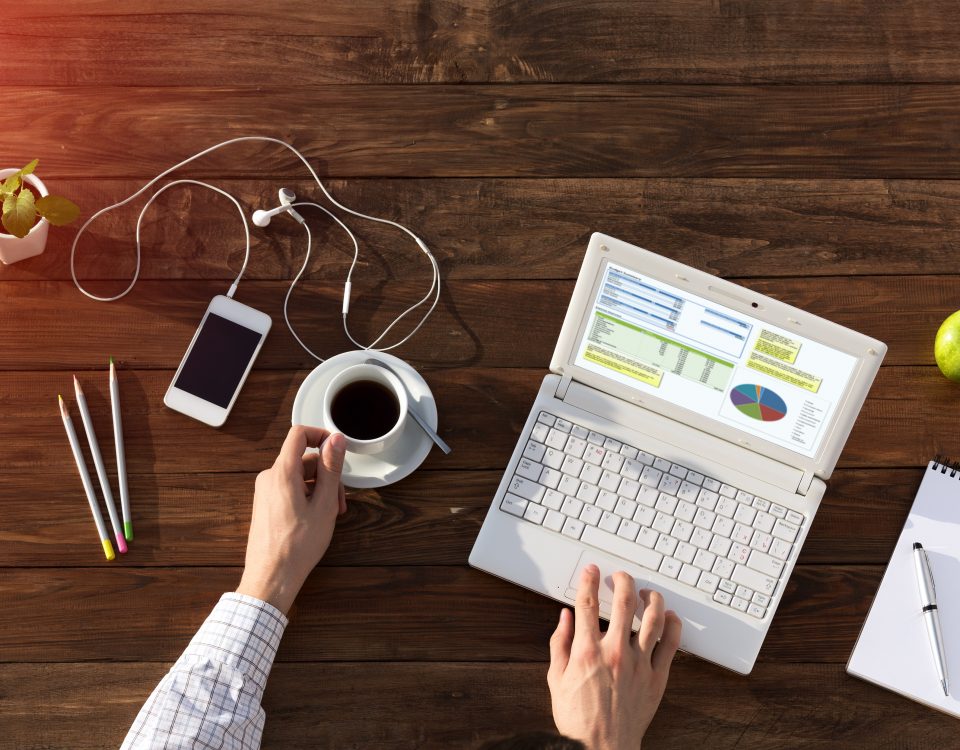 Create a Thriving Chiropractic Practice With These Proven Marketing Strategies 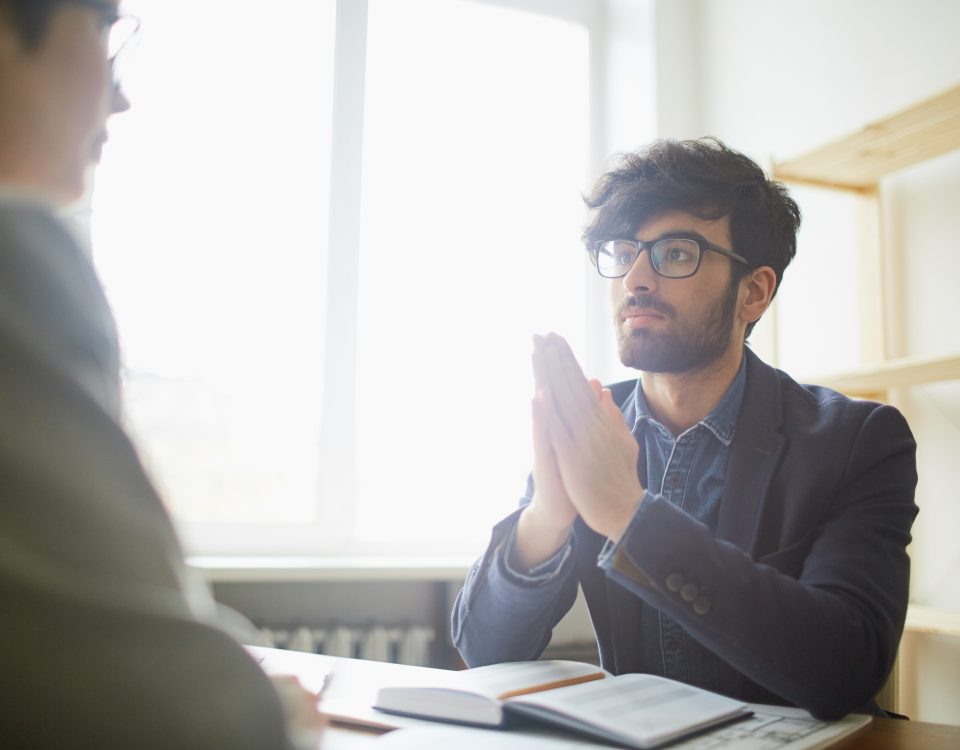 Listening Better – Enriching Communication In & Out Of The Clinic 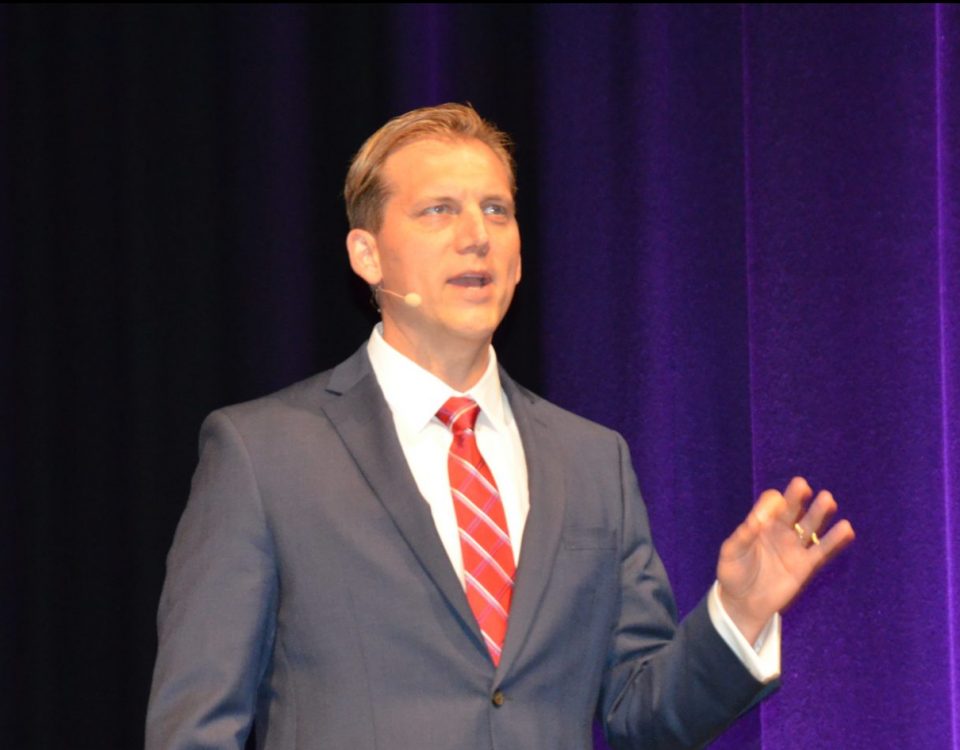