These findings are significant, as stroke is a “major cause of disability worldwide [3].” Research has revealed that “About 50% to 70% of affected patients show recovery of functional independence and about 50% of these have hemiparesis” or paralysis on one side of the body [3]. Among the common side effects of stroke are things like:

Pulmonary function is particularly important post-stroke as “Abnormal pulmonary function in stroke patients is an independent risk factor for cardiovascular disease and may lead to an increased risk of recurrent stroke [3].” Hence, rehabilitation is paramount.

A recent study, which slipped in under the radar, was released in 2018 and examined the important issue of pulmonary function post-stroke. Researchers took 36 volunteers who had suffered strokes and randomised them into either a thoracic spinal manipulation group or a sham group. There were 18 people in either group, and all underwent a pulmonary function test and then rested for ten minutes before the intervention. They were then tested again immediately after either the sham intervention or the thoracic spinal manipulation.

The test was thorough, measuring forced vital capacity, forced expiratory volume, maximum voluntary ventilation and residual volume, all of which was measured by spirometer.

Of the 36 participants, 34 completed the post-intervention test, and a certified respiratory therapist ran the pre and post-intervention tests in order to ensure data quality. While the full study, referenced below, includes details of the specific thoracic spinal manipulation used and statistical analysis of the results, key takeaways from the study include the following:

The researchers noted previous evidence indicating that spinal manipulation could be helpful for increasing joint mobility and decreasing muscle hypertonicity (stiff muscles post-stroke), and suggested that thoracic spinal manipulation may alter chest wall mobility which may in turn “lessen asymmetry between the paretic and healthy sides.” This would potentially increase inspiratory (breathing in) muscle length, muscle efficiency and reduce muscle fatigue.

There are many other variables to examine and much further research to do on this topic, but it is encouraging to see more research showing that chiropractic care may be useful in the recovery phase after a stroke. When this all-important post-stroke rehabilitation may, in turn, mean a decrease in cardiovascular risk for the patient under care, it is a cause well-worth investigating. 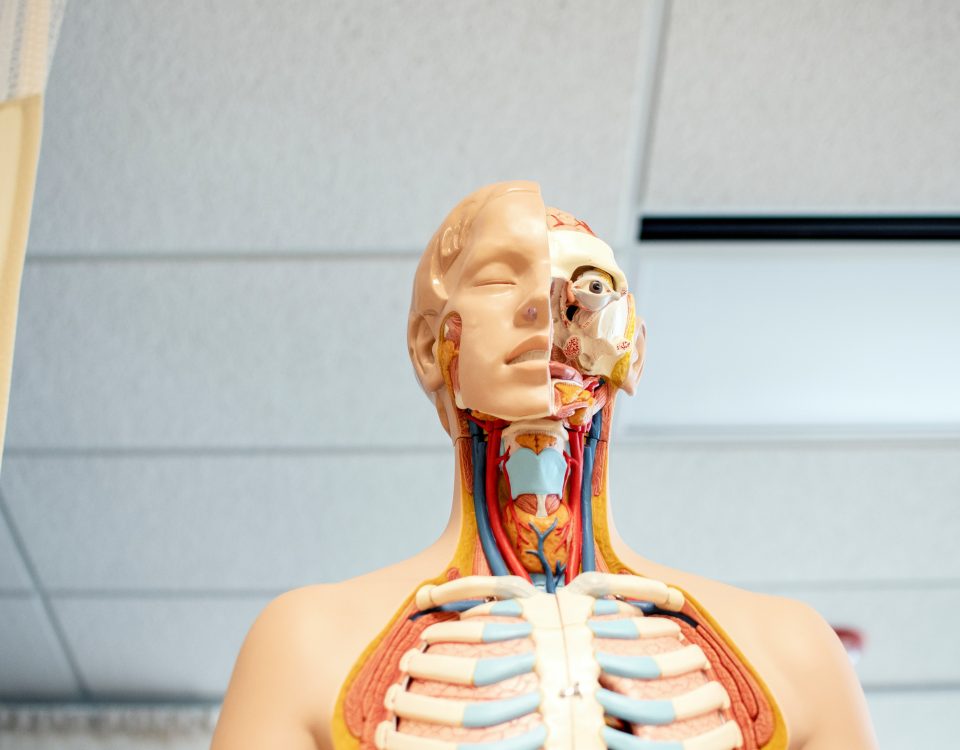